Oh joy, I have just found a fully written up post from a few years ago about how to make authentic Swedish Cinnamon Buns. and need to share it with you now! I think I wrote it originally for my excellent friend Erin, who has a fabulous travel website called Oregongirlaroundtheworld

Click on the above link to read all about the history of cinnamon buns and where to buy the best ones if you are in Sweden.  If you make to Copenhagen try Juno The Bakery!

I confess I have not tried to make these buns recently. I need to add them to my to ever expanding to do list. However, these are the real thing. Similar to the to ones you can bake up from a can and also a million miles away from them in taste and texture.

As winter is coming, may I suggest these as a good rainy/snowy day project. Love to see the results so tag me on Facebook or instagram. Good Luck!

One of the first things I planned to do when I arrived in Denmark was to learn how to make Danish breads and pastries. Sadly, once I got here, I discovered that most of the classes were in Danish, and the odd English one seemed to always fall on a date when I was out of the country. Despite four months of intensive Danish classes, I realized it would be a long time before my linguistic skills were good enough to understand the finer points of a yeast based cooking class.

Luckily for me, one of my Danish friends, Anette (founder of the excellent Spousecare), signed up for a class at Meyers Madhus. That would be the cooking school run by Claus Meyers of NOMA fame. The baking side of the world famous partnership. Not that he ran the class. Obviously. He is far too busy running his empire, which now extends as far as NYC with his Great Northern Food Hall, Danish Bakery and Upscale danish restaurant AGEM (sadly closed at the moment).

Anette could already make Danish bread,. Seems most households in Denmark consider baking with yeast a basic skill. However, she wanted to learn how to make Rugbrøg, the dense bread used for the Danish open faced sandwiches ‘smørrebrød’. Pictured below, this is the sort of things Danes eat for lunch! For more on Danish food, see my post Copenhagen Food Scene

Part of the Meyers class was a lesson on Swedish Cinnamon Buns, a sweet dough flavored with cardamon and then twirled into a snail. After much begging, she agreed to run a small workshop to show a few of us how to make these Swedish treats.

Making the dough was seen, by Annette, as the easy part, and somewhat dismissed as routine. There was an element of not understanding how hard working with yeast is for some of us mere mortals.

However, the hard part of cinnamon buns is in the twisting, involving some serious twirling and sleight of hand. On the day, we made some pretty impressive buns, but, alone in my kitchen, I confess to finding it not that easy!

I have always been a little hesitant about cardamon, but it is an essential part of Swedish cinnamon buns. You may reduce the amount, I did ever so slightly, as I find the spice can be overpowering.

Postscript…I managed to produce some good buns, but messed up slightly on cutting the strips so had to do some dodgy patching. Tasted great anyway!

Thanks Annette for sharing the recipe and technique, a fun day and a fond memory of my time in Copenhagen!

Swedish Cinnamon Buns are made with an enriched yeast dough flavored with cardamon, filled with butter and cinnamon. 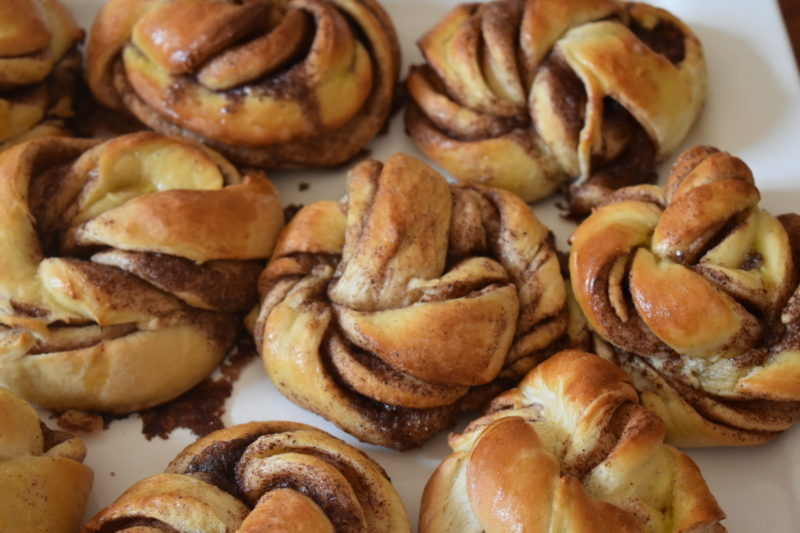 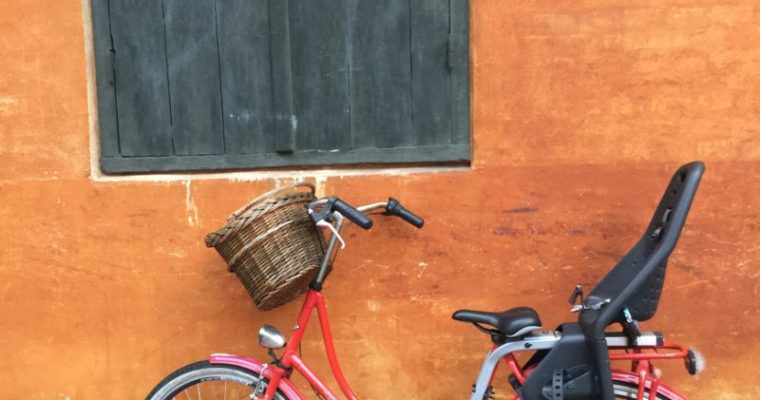 The secret to great meringues is to leave them in

Put together a little care package for the family

Thanks to @thefullestpleasure for taking a photo o

Brown paper packages tied up with string! Meet my

Love these grazing boats I created for a fabulous

I tend to measure my days in small ‘wins’. The