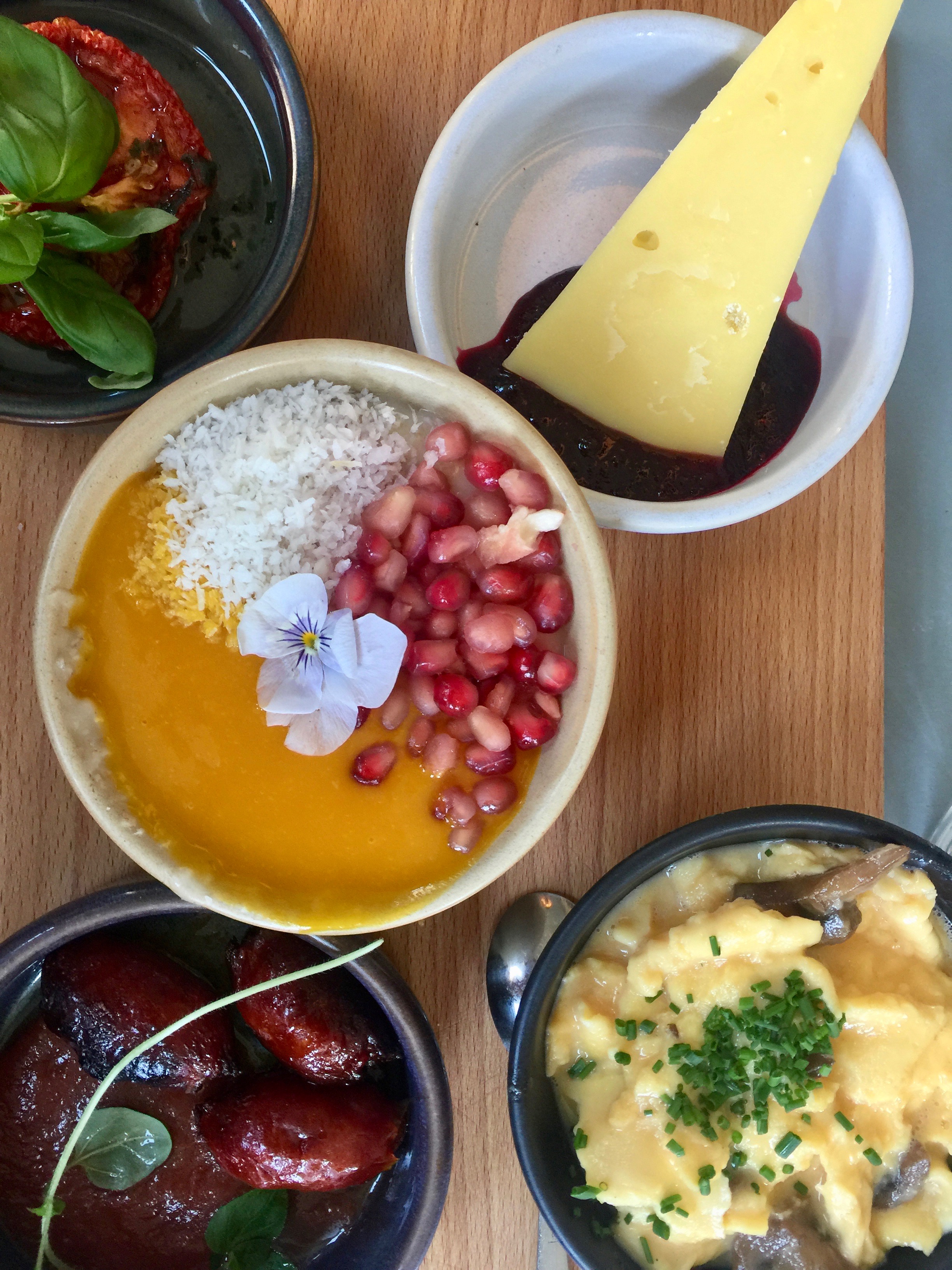 2 thoughts on “Old Clothes and Porridge”

And the cheeseboard from last night!! @darienchees

Had the honour of catering a bridal shower last ni

Mary, Mary, Quite contrary How does your garden g

Chocolate birthday cake for a dear friend of a dea

Just to clarify, this is the breakfast I ordered.

The secret to great meringues is to leave them in